Is laughter your love language? Good news – there are plenty of wonderful Father’s Day memes out there that will help you spread some joy and laughter this Father’s Day!

From relatable memes about Father’s Day to more general memes about the wonders of fatherhood, the following memes are perfect for sharing on social media, sending to the dads in your life, or just for your own cackly persual.

We hope you enjoy them!

Pin these ideas for later:

1. This meme that shows things could be worse

They say a picture is worth a thousand words but wow, the pure emotion in this meme gets us every time.

2. This fatherhood meme that will get you an instant laugh

I mean, we’ve all had these kinds of moments…

3. This very true Father’s Day meme that every dad will agree with

4. This meme tribute to the classic milkman dad joke

Also appropriate for any dads out there who do indeed happen to be milkmen.

5. This horrifying Father’s Day meme that every dad will feel

Just looking at this hurts us.

Perfect to accompany jokes about how there’s no need for a Father’s Day dinner and “there’s food at home”.

7. This meme ode to a very common dad trait

Genuinely though: why is this such a common thing?!

8. This Ron Swanson meme that is all too accurate

To be fair, many dads love busting out the grill.

9. This “too real” tweet about the Father’s Day experience

10. This hilarious meme about the “World’s Best Dad” trope

Ouch. True, but ouch. 4 year olds can be so savage…

11. This meme about why dads are the best

I mean, “ask your dad” can really backfire sometimes, wow.

13. This amazing meme that is the definition of fatherly pride

14. This meme-y ode to the almighty dad joke

Yes dad, you’re super hilarious… now can I please have some money…?

Ok, let’s hit up some dad memes for #fathersday pic.twitter.com/bog7MMgi6I

It’s the thought that counts, right?

Helpful resource with everything for #Dad, including gifts, grilling ideas, quotes, memes, and more…https://t.co/vc3AA9VTUI

Want more inspiration on awesome gifts and gestures to spoil the bananas out of your loved ones?
Click here to subscribe 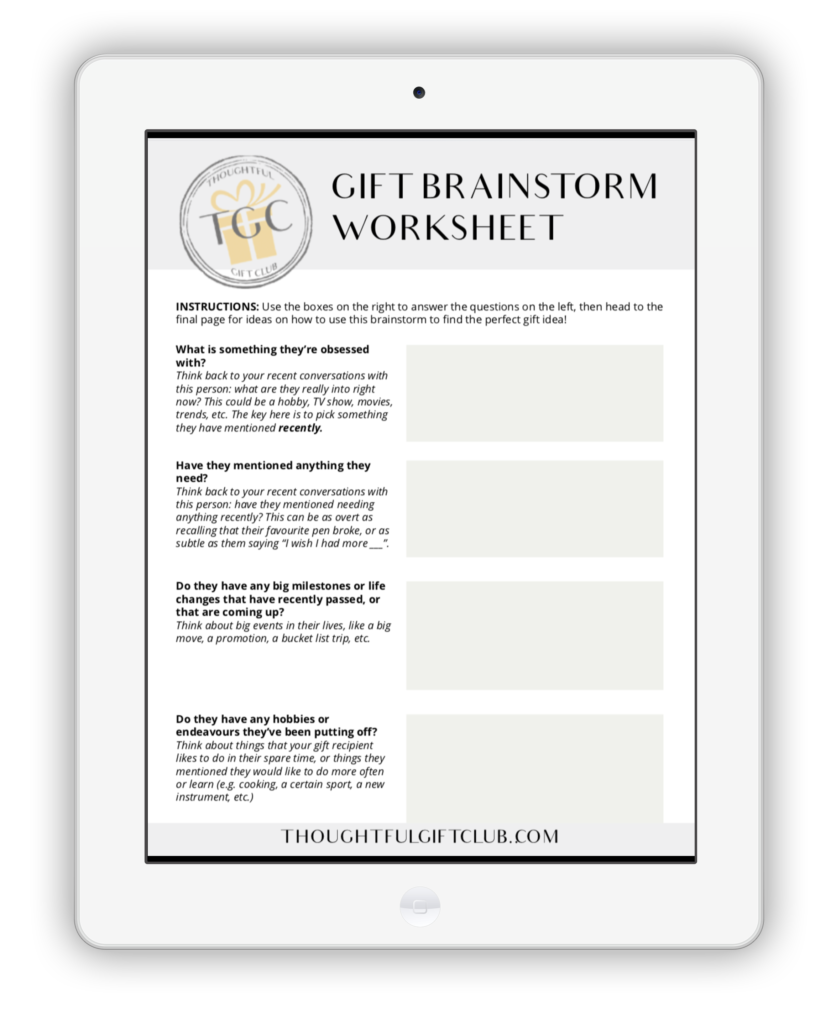 Think of the perfect thoughtful gift in less than 30 min w/ this free worksheet!